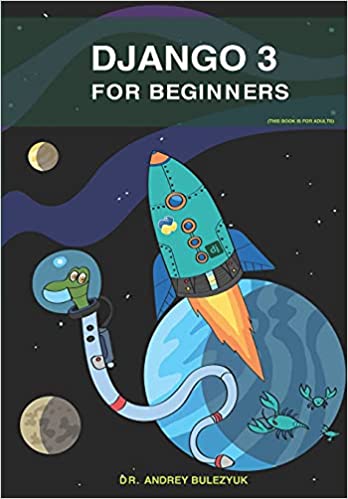 Vue.js is one of those new software technologies that are been used in web development companies for building users interface. Vue.js is primarily and uniquely designed from the ground up to be incrementally adoptable. It offers data reactive components with a simple and adaptable API.

Application programming advancement is one of the most prominent organizations been practiced at both individual as well as big business levels. A great deal of programming advancement is the usage of lots of software technologies by programmers to make the applications faster, user-friendly and more attractive. Vue.js is been referred to as the JavaScript system with different discretionary instruments for structuring user interfaces and single-page applications.

Ex-google staff Evan You developed vue.js also known as vue in 2014. Vue.js popularity is continuously growing and there are no signs of slowing down. In the last few years, vue.js has experienced a substantial shift in popularity in which a sudden change in the number of stars of vue on GitHub take place in the mid-2016 and has enabled vue to be the most popular framework, leaving it in a very strong position against the competition. Buzzfeed, Codeship, Grammerly, Trustpilot, Netflix, Adobe, Alibaba, Facebook, Laravel Spark are some of the big companies that efficiently uses vue.js.

One of the reasons for vue.js popularity is the variety use of its components, which make development much easier to understand.

For a deep understanding of VueJS Components get our VueJS Certificate Junior.

Why developers love it

A large number of developers love vue.js because it is quite easy to learn. Since it is a JavaScript framework, your development team can adequately understand the system without any issues, challenges or unnecessary stress. Another major determinant of it usage by developers is the fact that applications developed with vue.js are highly effective.